William Jonathan Dayton, an American rapper who co-founded the rap group “Public Enemy” alongside Chuck D,he is popularly known as Flavor Flav the 62 years rapper was arrested by the police and was charged for domestic violence in Nevada.

The victim, whose identity has not yet been revealed, accused Flavor Flav of poking his finger on her nose, grabbing her, throwing her to the ground and snatching a phone out of her hand.

His Attorney , David Chesnoff, remained tight-lipped when pressed by TMZ, but claimed there’s more to the story — which will be revealed in court.

“In alleged domestic violence cases, there are often 2 sides to the story,” Chesnoff said. “And we will explain our side in the courtroom and not in the media. ”

The news of his arrest arrives on the same day Flavor Flav is celebrating one year since quitting alcohol. 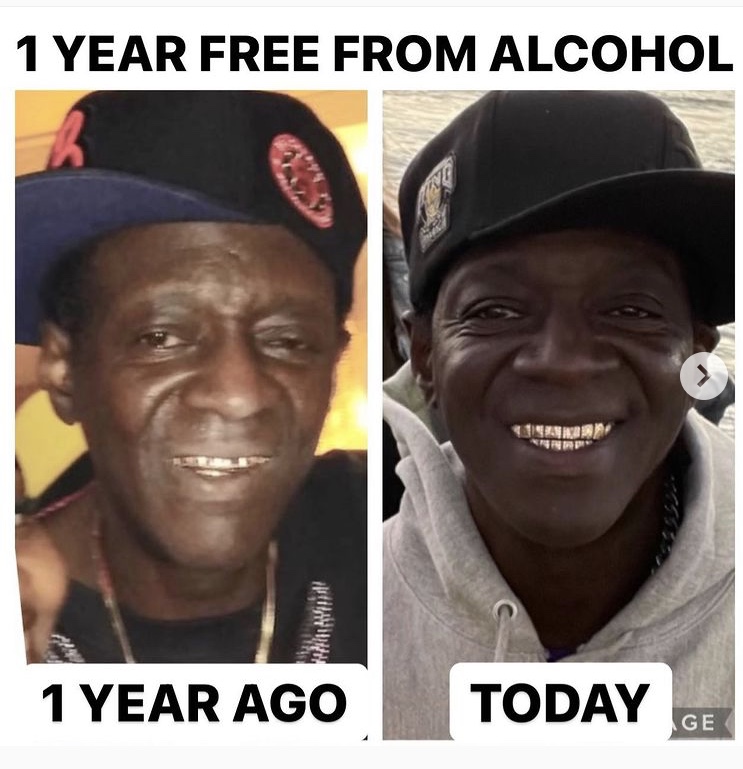 In other news, Public reissued classic 1991 album Apocalypse’91 The enemy strikes Black to coincide with its 30th anniversary. The expanded edition features 13 bonus tracks, including remixes of “Nighttrain” by Pete Rock.

TMZ caught up with Flavor Flav in September about the possibility of a Public Enemy reunion, but Flav blamed the hold-up on Chuck D.