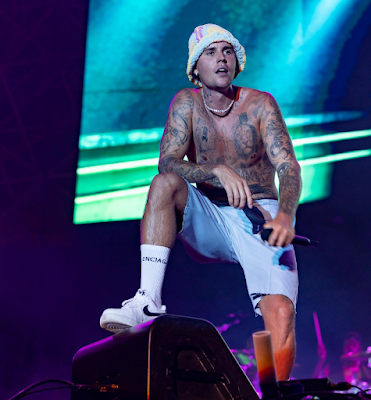 Biebs has resumed touring after revealing in June that he had been diagnosed with Ramsay Hunt syndrome.

On July 31, the singer took the stage at the Lucca Summer Festival in Italy, his first performance since disclosing his health condition. Bieber later shared photos of his show on Instagram, captioning the set, “Luv u guys and I missed you.”